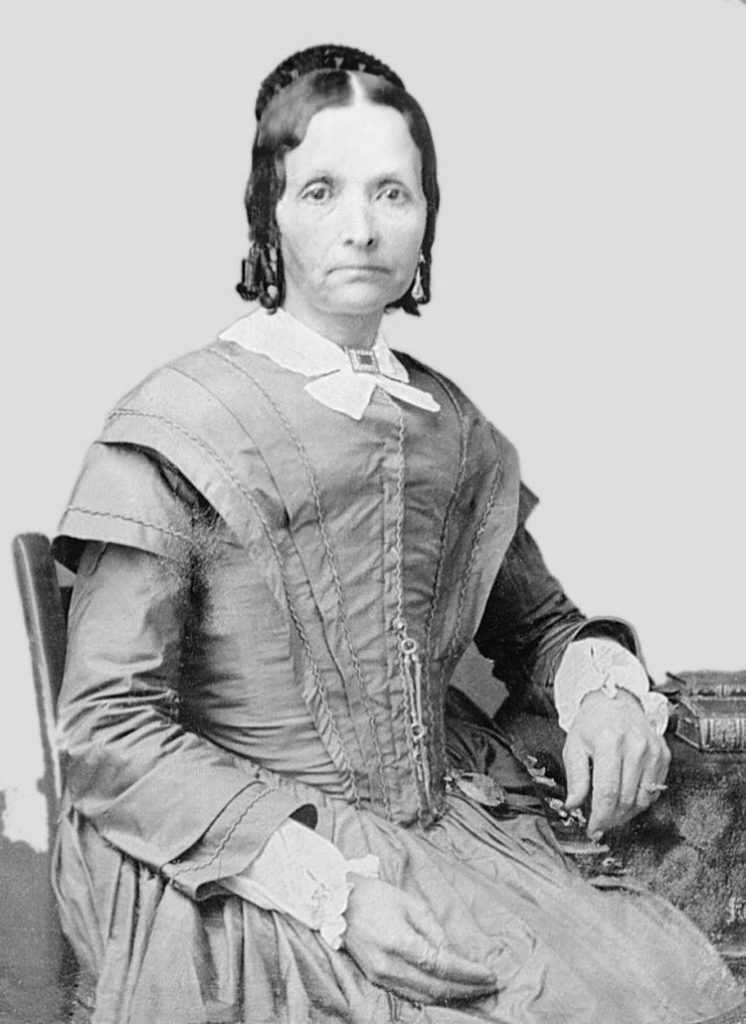 In February 1870, one week after territorial governor Stephen A. Mann signed the territorial bill that legalized female suffrage in Utah, Snow wrote Mann “in behalf of the ladies of this Territory,” thanking him for “the honor you have conferred on our Honorable Legislature and on the ladies of Utah.”[2]

Snow was born in Becket, Berkshire County, Massachusetts. Her family moved to the Ohio Western Reserve, where Eliza grew up and was educated. Her father served as justice of the peace and county commissioner, and Eliza worked as his secretary. Her mother taught her daughters domestic skills; Eliza later supported herself with prize-winning needle work.

After joining the Church of Jesus Christ of Latter-day Saints in 1835, Eliza lived in Mormon settlements in Missouri, Illinois, Nebraska, and Utah. In Illinois in 1842, she was appointed secretary of the newly created Nauvoo Female Relief Society. Twenty-five years later, LDS Church President Brigham Young assigned her to organize local Relief Societies throughout Utah Territory. She served as general president of the church-wide Relief Society from 1880 until her death in 1887. 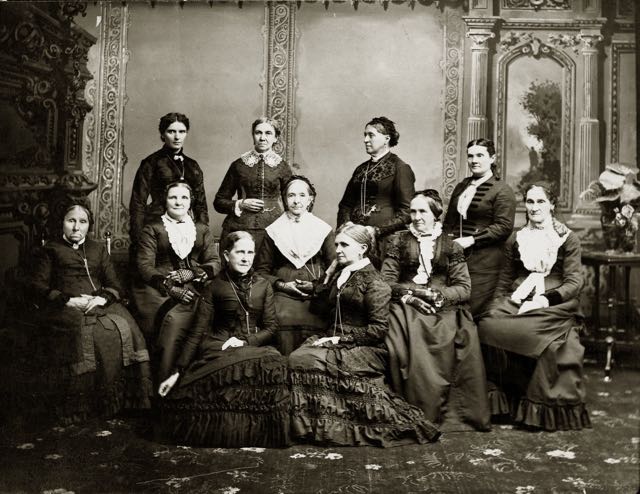 The Deseret Hospital Board

Snow led the Relief Society in raising funds to open Salt Lake City’s Deseret Hospital in 1882, and served as chair of its Board of Directors. The hospital’s staff included well-trained physicians Ellen Ferguson, Romania Pratt, and Ellis Shipp. The ideological predecessor of LDS Hospital, the Deseret Hospital served as an emergency hospital, a maternity home, and a women’s medical school. 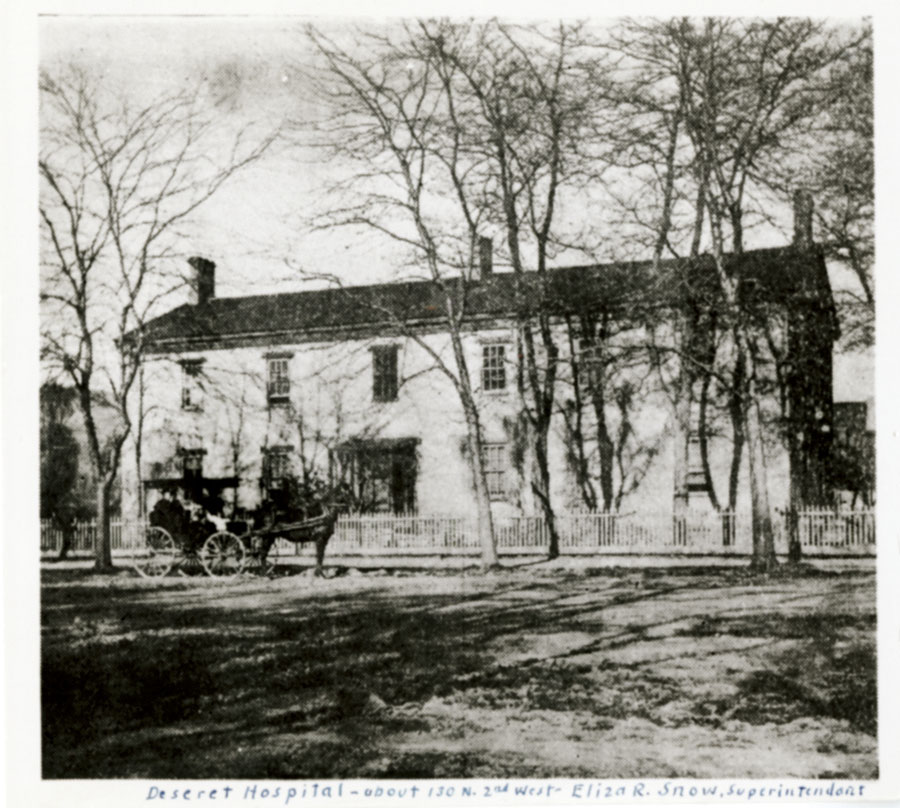 Snow was hailed as “Zion’s Poetess.” Her 500-plus poems chronicled the history and theology of her people, commemorating individuals, events, and ideas. Her poetry revealed high ambitions for women’s advancement, emphasizing female worth and calling for equality.

As a leader of LDS women, Snow influenced the organization of the Cooperative Retrenchment Association (which empowered women to participate in civic activity and religious discourse and to develop intelligence inside and outside the domestic sphere); the Young Ladies Mutual Improvement Association (which encouraged girls and young women to become educated both secularly and religiously, and to prepare for public service); and the children’s Primary Association (which taught children good behavior and religious doctrine). She developed policy and procedure, demonstrated leadership and trained other women leaders, and taught and influenced the development of LDS gospel principles.