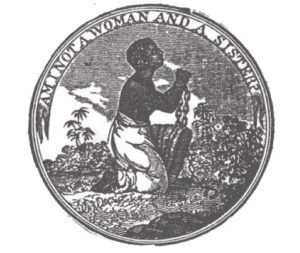 Women’s suffrage in America grew out of the movement to end slavery. Many of the people who spearheaded the women’s rights movement were abolitionists. Although women in the early United States weren’t allowed to vote, many of them found ways to be involved in reform causes. They worked for change by influencing lawmakers through petitions, and persuasion.

Many women considered slavery an inhumane and sinful practice and worked to abolish it. Thousands of women wrote articles for abolitionist newspapers, signed anti-slavery petitions, and shared anti-slavery literature. Still, women often found that traditional assumptions and attitudes about women limited the scope of their participation in the movement. 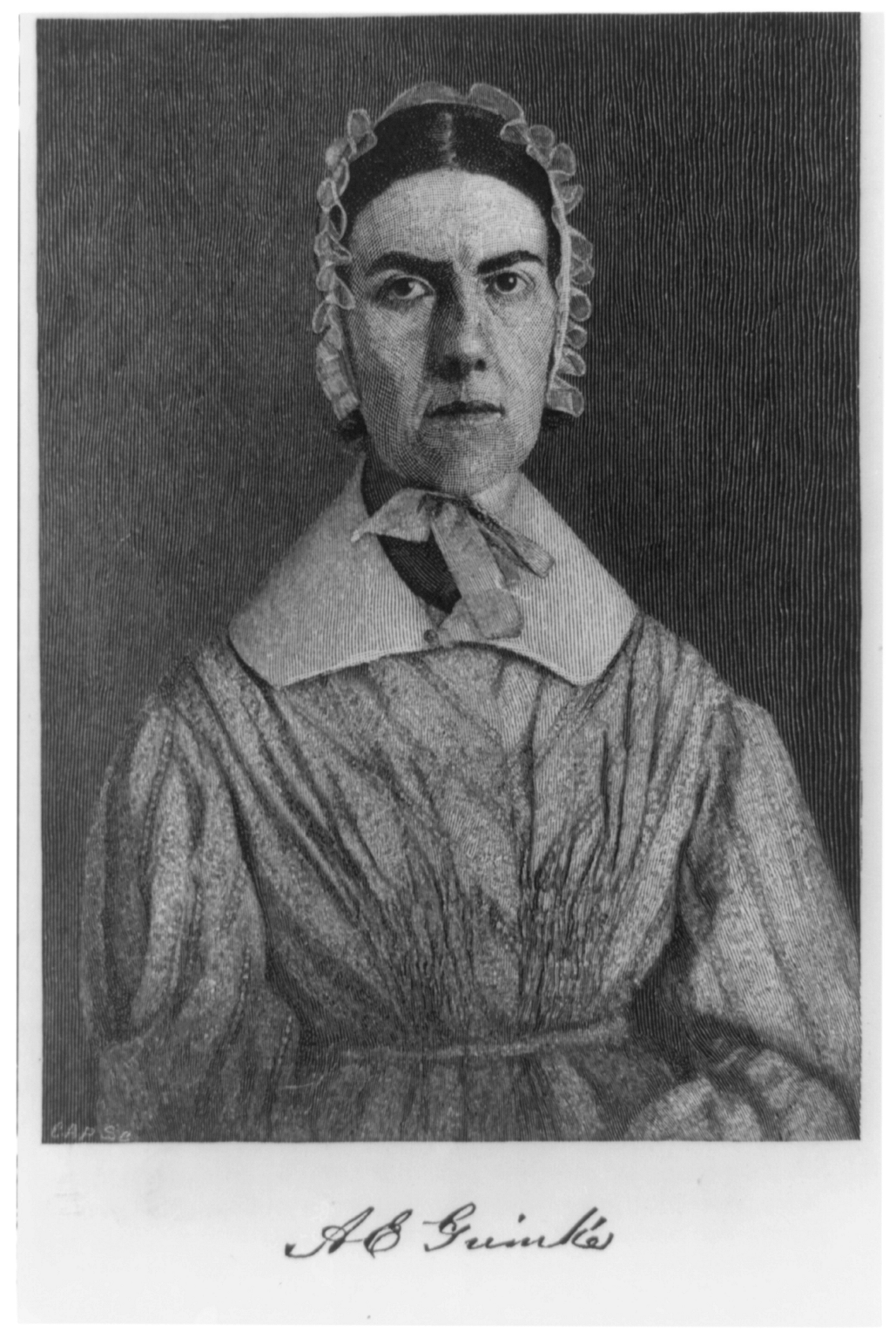 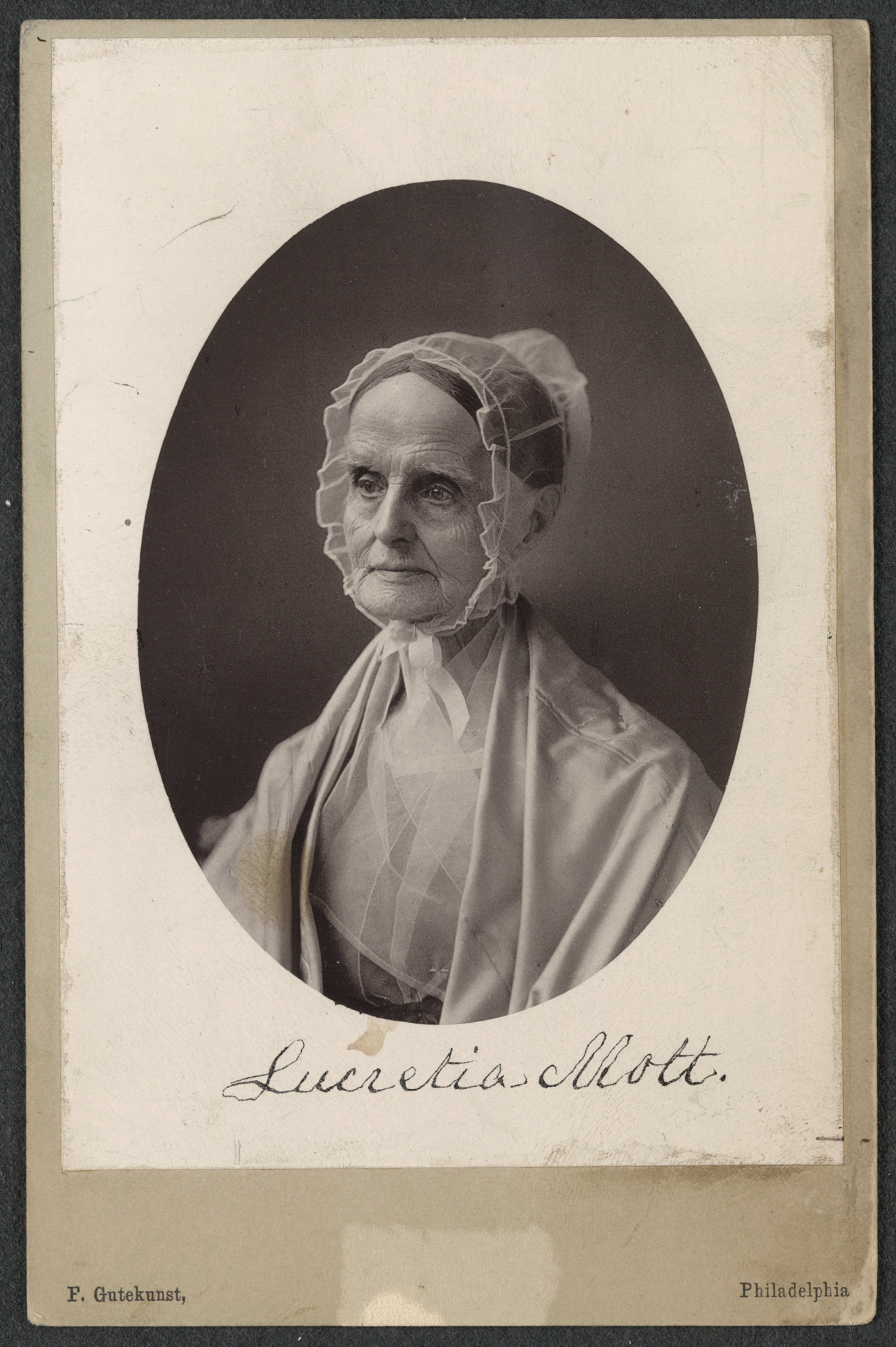 Facing this discrimination, Lucretia Mott and several white and African-American women founded the Philadelphia Female Anti-Slavery Society in 1833. In their own organization, women conducted meetings, ran petition campaigns, and directed fundraisers. Women such as Angelina and Sarah Grimke spoke against slavery to mixed crowds of men and women, even though they were mocked for doing something considered so unladylike. Because female reformers faced prejudice from both inside and outside their movement, they became acutely aware of the injustice of women’s inferior legal and social standing. When they were prevented from participating in the World Anti-Slavery Convention in London in 1840, Lucretia Mott and Elizabeth Cady Stanton began discussing what needed to be done for women’s rights.

Eight years later, Mott, Stanton, and others gathered at Seneca Falls, New York for the first-ever U.S. women’s rights convention. They discussed Stanton’s Declaration of Sentiments, which detailed the injustice of women’s subordination to men. The Declaration pointed out that married women were legal non-entities with no rights to property or to their children. Other laws and customs prevented them from pursuing education and many means of employment, and barred them from voting for lawmakers whose decisions affected every aspect of their lives. The Declaration affirmed that women were men’s natural equals and resolved that they should seek the right to vote as the tool to improve their legal status. Convention attendees hotly debated this resolution because it was so controversial, but they eventually ratified it. 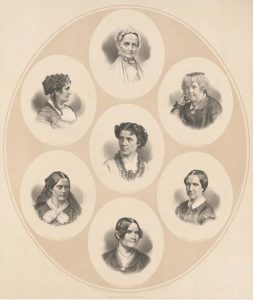 Prominent women reformers, 1870. Photo courtesy of the Library of Congress.

Women who worked to end slavery gained both the skills and the motivation to lead a movement for women’s rights. In their reform efforts, they gained a platform for public speaking and opportunities to develop the organizational skills needed to launch a movement. They also began to see some similarities between their legal subordination and that of enslaved people. As abolitionist women encountered barriers and faced opposition to their public involvement on behalf of enslaved workers, many of them found a voice–and a reason–to speak up in their own behalf.

The anti-slavery and women’s rights movements would later split over the issue of the 15th Amendment, which enfranchised black men after the Civil War. For more information, check out Ta-Nahesi Coates’s 2011 Atlantic article, “The Great Schism.”