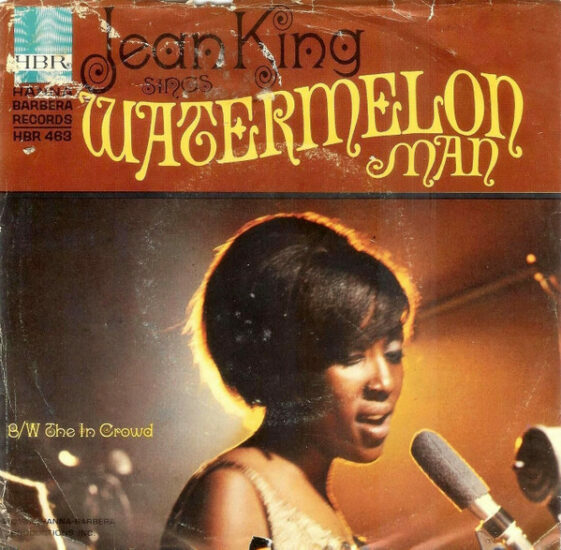 Jean King was born on October 12, 1938 in Chicago, Illinois but her hometown was Washington Terrace, Utah, where she was raised. King had a love of music. She took private voice lessons and sang in her high school choir. From the choirs of Weber High, King received a scholarship to the University of Southern California in 1956. King launched a singing career that took her across oceans, into recording studios, and onto the stage alongside superstars like Ray Charles, Diana Ross, and Bobby Darrin. 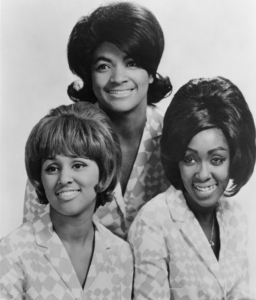 King’s gorgeous soprano voice landed her a role in the blockbuster movie Porgy & Bess. It was King’s former group music experience as well as her unmatched voice that made her a shoo-in for the famous vocal group, The Blossoms. They appeared most frequently on the television show “Shindig!” The Blossoms were actually the first Black female group to permanently appear on television. In one notable performance starring The Righteous Brothers and The Blossoms, the groups were backed by a lively jazz band. When King took the main microphone and began to sing, the crowd erupted in cheers, shocked by such a powerful voice from such a small frame.

King remained with the group but ventured out into many solo opportunities as well. You can hear her backup vocals in many of the most famous songs of the 1950s and 60s. In 1966, she released a solo album, “Jean King Sings for the In-Crowd.”

In 1983, during what was rumored to be her last season on the road, Jean King suffered a heart attack and died. She was 42. Although she died at a young age, King left a legacy of accomplishing dreams with hard work, persistence, and passion and she did this despite the challenges of being a Black woman in such a racially discriminating society.