A Woman Suffrage Association was active in Washington County in at least 1894 and 1895, leading up to Utah’s constitutional convention, with Lavinia Woolley as its president. The Woman’s Exponent printed several letters and speeches from Washington County, signed “Cactus,” which appear to be written in a fictional format but based on the activities of this WSA. The heroine in these “Cactus” papers is a “Mary Ann Blinkenstoffer” who lives in Stringtown. From these papers, it appears likely that Washington County suffragists circulated petitions in support of suffrage during the Utah constitutional convention in April 1895. As one correspondent wrote to the Exponent, “we have the usual amount of prejudice and erroneous ideas to contend with…still I am in hopes that by being cautious and prudent and going slow at first, we will be able to overcome these prejudices.”

Mary Adelia Carbine Taylor lost four husbands to murder, abandonment, and tragic accident. She remarried after each loss, but after her fourth husband died she supported her family by teaching school. Like many single or widowed women in the nineteenth century, Taylor faced great difficulty to provide for her family. The opening of government jobs to women allowed Taylor and her family to gain economic stability. She was appointed postmistress of New Harmony in 1878 and worked in that post for twenty-five years.

Ellen Carter was elected to 8 consecutive terms as Washington County recorder from 1918-1934. She was born and raised in St. George by her parents Lottie and William Carter, attended school in Salt Lake City, and ran for county recorder upon returning to St. George in 1918. Ellen was the only woman on the Democratic ticket that year, and won the election over Kate Thurston, who was also the only female candidate on the Republican ticket. Ellen ran again in 1920, and again beat the Republican candidate, Mrs. Alma McGregor. In the 1922 election, Ellen won as the candidate for both parties, again as the only woman on the ticket. She was re-elected again in the next 5 elections! In 1935, Ellen was hired as a researcher for the publication The American Guide, a project of the Public Works Administration. Well-known historian Juanita Brooks was a volunteer advisor on the project. Ellen passed away in 1946 in St. George, Utah.

Julia Ann Ivins came to St. George with her family when she was two years old. When she was twenty-three, her husband, Aaron Macdonald, was killed in a tragic accident and Julia lost twins who were born prematurely. She used the money from her husband’s life insurance to move to Salt Lake City to study obstetrics with Dr. Ellis Shipp. When she graduated, she acted as a midwife in St. George. She married John Ezra Pace in 1888 and was then called by LDS church leaders to study medicine at the University of Michigan. She spent three years in Ann Arbor but unfortunately had to return to St. George before graduating because of her heart disease. She continued to help deliver babies, wrote poetry and articles for journals and magazines, and became a charter member of the Utah Women’s Press Club. She also ran a millinery shop and was a secretary and treasurer for the Washington County Silk Association. 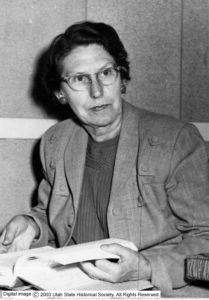 Juanita Brooks earned a degree from Brigham Young University and a Master’s degree from Columbia University. She taught English at Dixie College and served as dean of women there before marrying Will Brooks. After her marriage, Brooks began to write history of the local area and made a name for herself by collecting pioneer diaries for the WPA and editing documents. She was a member of the board of the State Historical Society and won critical acclaim for her book on the Mountain Meadows Massacre. For many younger historians, Brooks was a role model of intellectual independence and pursuing her research while filling other roles in her family and community. 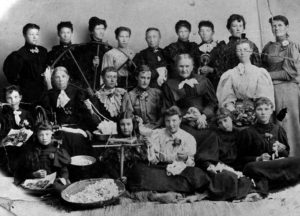 Washington County was not the only area in which Utah women were involved in the silk industry, but it was one of the hubs of silk making in the late 1800s. The Relief Society had been tasked with producing silk soon after Mormon settlers’ arrival in Utah, and women and girls carried on this labor-intensive process for decades. Utah silk won a gold medal and attracted international attention at the 1893 World’s Fair in Chicago. in 1900, Utah delegates Lucy A. Clark and Emily S. Richards brought a bolt of black Utah silk to Susan B. Anthony for her 80th birthday celebration at the National American Woman Suffrage Association convention. Anthony had a cherished dress made from it which is on display in her bedroom at the Susan B. Anthony House in Rochester, New York. 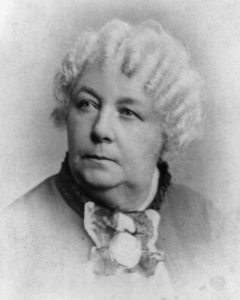 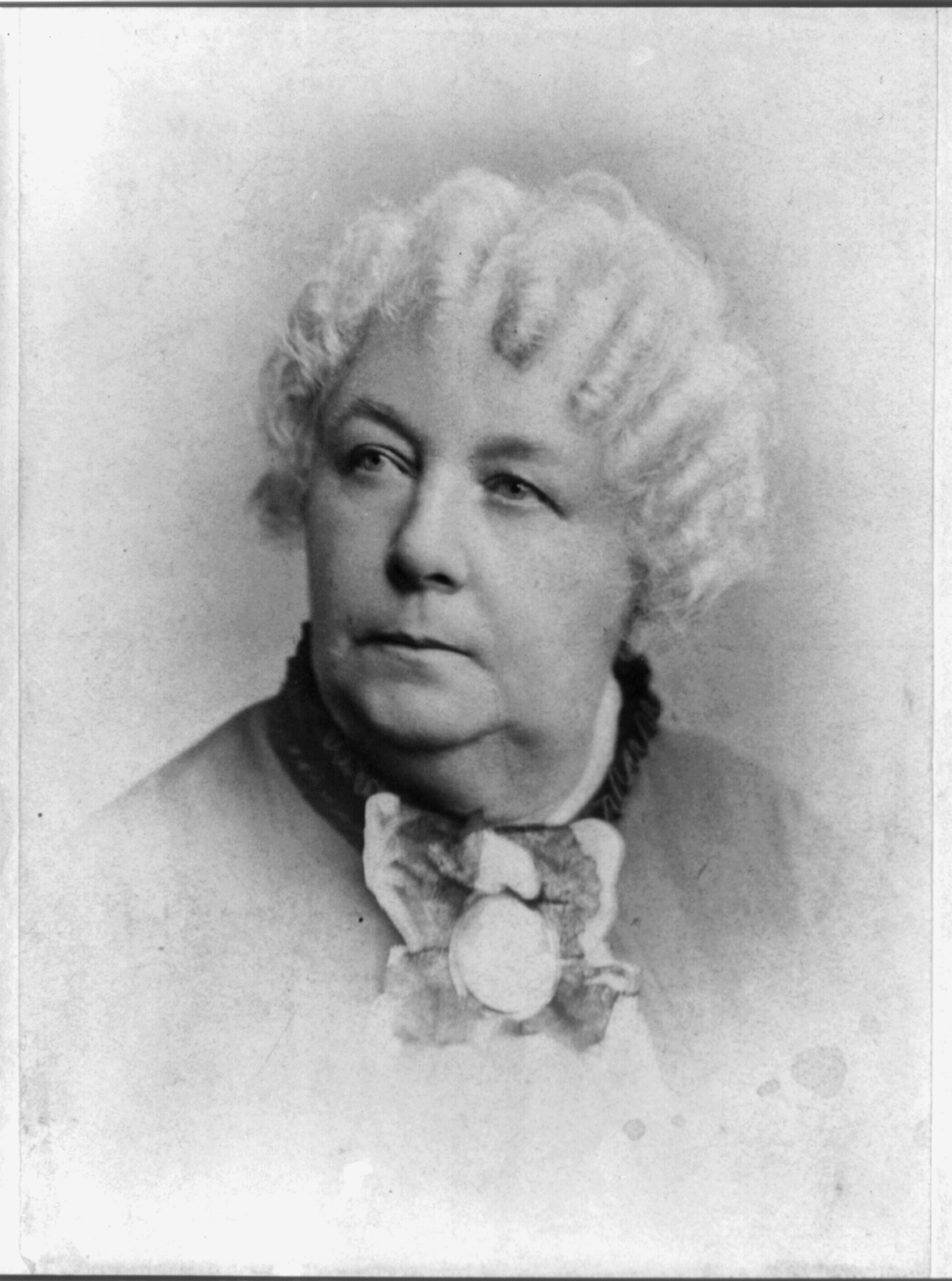 In November 1895, Utah’s (male) electorate approved a proposed constitution that ensured women citizens’ voting rights. Later that month, Woman Suffrage Associations across Utah gathered to celebrate the 80th birthday of Elizabeth Cady Stanton, who had been one of the strongest supporters of Utah women’s right to vote. Washington County suffragists decorated Clark’s Hall with pictures, greenery, and flowers, and a large photograph of Stanton framed in chrysanthemums. The hall was packed with people to hear a life sketch of Stanton, suffrage songs and recitations, and join in dancing. The Woman Suffrage Association of Utah sent Stanton a silver and onyx ballot box to mark the occasion.