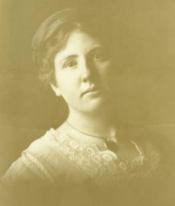 Frances was a teacher in the Loa school at the time of her election.

Laura Taylor of Fremont, Utah and 66 others petitioned for women’s equal suffrage rights to be included in the new state constitution. 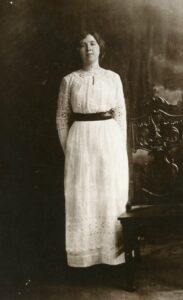 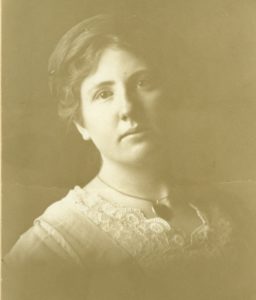 In 1916, Frances Callahan was elected Wayne County Treasurer. She also worked as a teacher in the Loa School. In 1918, Frances served as Wayne County chairwoman in the statewide effort to recruit nurses for the First World War.

Laura Taylor of Fremont sent a petition to the 1895 Utah constitutional convention asking for an equal suffrage clause to be included in the constitution. This clause would grant Utah women voting rights they had previously enjoyed before Congressional legislation disfranchised them in 1887, but it would also allow women to hold public office for the first time. Taylor collected signatures from 66 other women and men for her petition, which she sent to Wayne county’s delegate, Willis E. Robison. He presented it to the constitutional convention on April 15, 1895.