Analyzing Opinions For and Against Women’s Suffrage in Utah, 1870-1896

In this lesson, students will analyze primary source excerpts from various viewpoints. Students will use these sources to interpret why most Utah women’s voting rights were granted, rescinded, and returned between 1870 and the achievement of statehood in 1896. Proceeding this document analysis, students will participate in a voting simulation activity to consider the effects of franchisement, disfranchisement, and re-enfranchisement, and the role suffrage played in Utah’s quest for statehood. 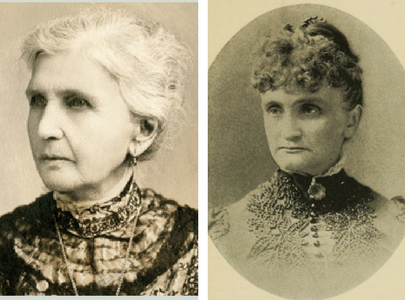 In the nineteenth century, many leaders and members of the Utah-based Church of Jesus Christ of Latter-day Saints practiced polygamy, which was a religious belief of the church. Though there were no federal laws against polygamy when the Latter-day Saints began practicing this marital system in the 1840s, polygamy was strongly opposed by the American mainstream, which valued monogamous marriage. Polygamy was so unpopular that in the mid-1850s, the newly emerged Republican Party adopted a platform of ending the “twin relics of barbarism”–slavery and polygamy.

“[Utah women] have held the ballot sacred and have always been on hand to exercise the right and cast their votes for the men of their choice.” –Emmeline B. Wells

As anti-polygamy laws and sentiment strengthened in the United States, Latter-day Saints in Utah wanted to show that Mormon women were not duped, oppressed, or “enslaved” by polygamy as they were typically portrayed. Many Mormon women wanted to demonstrate that they, too, supported polygamy as a religious belief. On February 12, 1870, Utah’s territorial legislature granted voting rights to “every woman of the age of twenty-one years who has resided in this Territory six months next preceding any general or special election, born or naturalized in the United States, or who is the wife, widow or the daughter of a native-born or naturalized citizen of the United States.” Just as the Mormons believed would happen, Latter-day Saint women in Utah did not vote for representatives opposed to polygamy, but rather those who supported it.

When anti-polygamists like Angie Newman saw Mormon women use their new political power to support polygamy, they lobbied for federal legislation to force an end to the practice–legislation that included rescinding the voting rights of Mormon men and all Utah women. The 1887 Edmunds-Tucker Act achieved this end. Mormon women suffragists, led by Emmeline B. Wells, fought to retain their voting rights and, after they lost them, lobbied to win them back.

In 1890, the LDS Church officially disavowed the practice of polygamy. Though Utah Territory had unsuccessfully applied for statehood several times over the previous four decades, the church’s disavowal of polygamy increased Utah’s chances of being admitted to the Union as a state. In 1894, Congress passed the Enabling Act, which essentially invited Utah to apply again for statehood. At Utah’s 1895 Constitutional Convention, delegates (who legally could only be male) debated whether to include a clause in the state constitution that would grant Utah women the right to vote and hold public office.

“To pursue this issue and adopt woman’s suffrage in the Constitution will endanger its life.”  –B. H. Roberts

Delegate B. H. Roberts was one of the few who argued against the suffrage clause. But most of the delegates, like Franklin S. Richards and Orson F. Whitney, favored women’s suffrage. Backed by strong lobbying from female suffragists, the pro-suffrage delegates carried the day, and the clause for women’s suffrage was included in the proposed state constitution. Utah’s all-male electorate voted overwhelmingly to approve the constitution in November 1895, Congress ratified it, and President Grover Cleveland signed it on January 4, 1896. Utahns rejoiced not only that they had become a state, but also that Utah women were now able to vote again, as well as hold public office.

The U.S. Constitution gives each state control over its voting qualifications and election systems.

The United States system of government, as a representative democracy, relies on citizens to vote and elect representatives to act on their behalf. Founding father James Madison said, “The definition of the right of suffrage is very justly regarded as a fundamental article of republican government.” The U.S. Constitution does not explicitly guarantee a right to vote, but in the absence of a specific enumerated federal law, the Constitution gives each state control over its voting qualifications and election systems. This principle of federalism explains why some states were able to adopt women’s suffrage sooner than others. It also explains why certain constitutional amendments have been necessary to expand voting rights and protections at a national level. While states still maintain control over voting requirements, constitutional amendments have been ratified over time to prohibit discriminating against voters based on factors such as race (15th Amendment); sex (19th Amendment); failure to pay a poll tax (24th Amendment); and age, for those 18 years or older (26th Amendment). These national amendments have extended voting rights to large groups of citizens who were historically denied suffrage.

(noun) (in this context) individuals who were not Mormon

The Transcontinental Railroad brought many Gentiles to Utah. 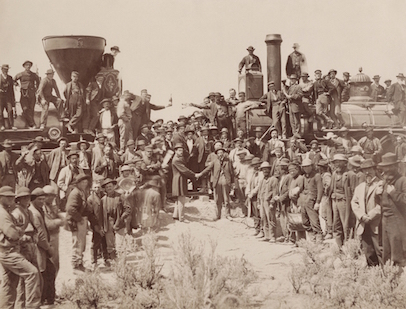 Anti-polygamists believed that polygamy was very nefarious and worked to get rid of it. 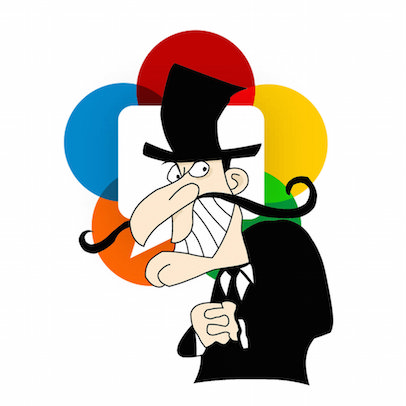 (verb) to make it so something has no legal power

The law was nullified by the court, so people no longer had to obey it. 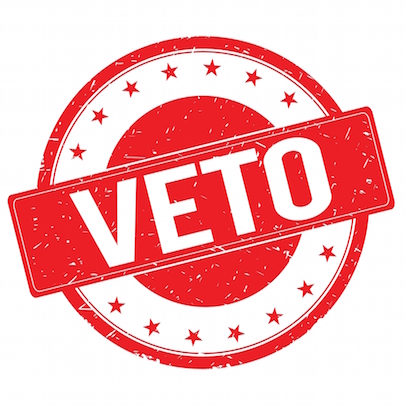 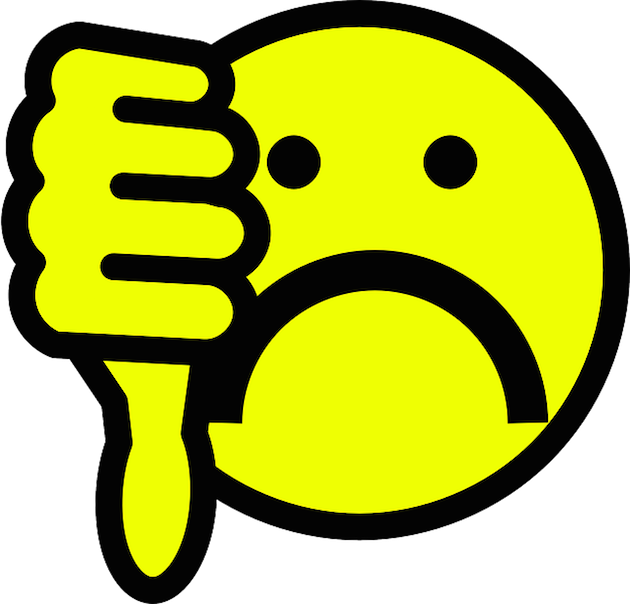 (verb) to officially accept or allow something

The LDS Church sanctioned women’s suffrage, supporting efforts made by women to win back their voting rights. 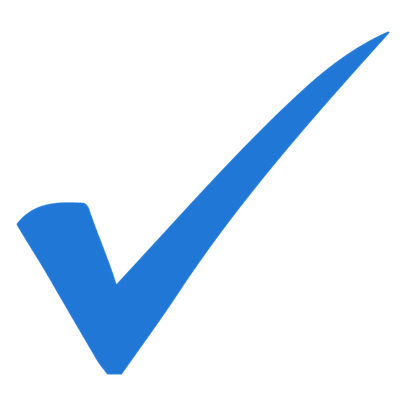 (adjective) providing a quick and easy way to solve a problem

Most delegates at the Utah State Constitutional Convention concurred that women’s suffrage be included in the proposed constitution. 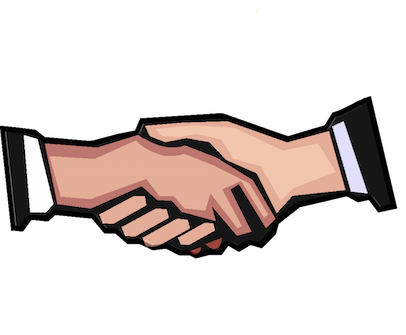 #I: Only One Enfranchised Group

4. Explain that throughout history, various groups have been denied and granted voting rights. Provide an overview of who could vote nationally and in Utah prior to 1870. Use the timeline on the home page as a reference.

5. Have students read “Receiving, Losing, and Winning Back the Vote” or provide an overview using the provided PowerPoint slides or watch the short video about this history. To help students keep track of the various groups and their changing opinions on women’s suffrage in Utah, you may have students take notes on the graphic organizer “Opinions on Women’s Suffrage in Utah: 1870-1895.”

6. After reading, ask them to discuss the following question either with a partner or as a class: “Reflect on your responses to the quick write. How do your experiences during the voting simulation compare to the experiences of women in Utah during this time period?”

7. Review vocabulary with students. You may wish for students to deepen their knowledge of key vocabulary by utilizing the “Key Vocabulary” worksheet.

B. H. Roberts vs. Franklin S. Richards OR Orson Whitney

Students engage with opposing and similar viewpoints across time periods.