This lesson provides students with information about the main events and key players involved in Utah women’s suffrage over the course of several key periods: 1) enfranchisement (1860s-1870), 2) disfranchisement (1871-1887), 3) re-enfranchisement with statehood (1888-1896), and 4) the ratification of the 19th Amendment (1920). Students will participate in a reader’s theater and a voting simulation requiring them to view and write about these historical events through various perspectives. 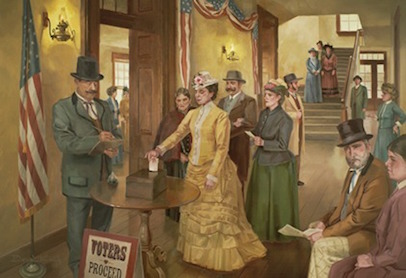 Utah was at the forefront of the women’s suffrage movement. Though Wyoming Territory was first to extend voting rights to women citizens (in December 1869), Utah Territory passed a similar law several weeks later, in February 1870. Since Utah held its next elections before Wyoming did, Utah women became the first to cast votes.

At that time, members of the Utah-based Church of Jesus Christ of Latter-day Saints practiced polygamy, a form of marriage in which a husband could have more than one living wife. Mormons called it “plural marriage” and considered it a religious belief. People against polygamy considered it morally wrong and oppressive to women. Anti-polygamists hoped Utah women would vote for candidates who wanted to end polygamy. When Mormon women instead voted to support polygamy, anti-polygamists lobbied Congress to pass anti-polygamy laws. In 1887, Congress passed the Edmunds-Tucker Act, which took away the voting rights of all Utah women, regardless of their marital or religious status.

After exercising the privilege of voting for seventeen years, many Utah women felt outraged when Congress took those rights away. They worked hard to win them back, working with national suffrage leaders and organizing suffrage associations throughout Utah.

In 1890, the LDS Church announced the end of plural marriage in Utah. With this official change in church policy, Congress invited Utah Territory to apply again for statehood. (Utah had applied to enter the Union as a state several times before over the previous four decades, but Congress denied each application, partly because of the widespread practice of polygamy in the territory).

“All men and women are created free and equal.” –Dr. Martha Hughes Cannon

It is important to note that not all women residing in Utah could vote in 1870 or with statehood in 1896 or with the ratification of the 19th Amendment in 1920. Utah women who were granted voting rights in 1870 only included “every woman of the age of twenty-one years who has resided in this Territory six months next preceding any general or special election, born or naturalized in the United States, or who is the wife, widow or the daughter of a native-born or naturalized citizen of the United States.” And in 1895, the Utah State Constitution stated: “The rights of citizens of the State of Utah to vote and hold office shall not be denied on account of sex.”  Thus, only those who were considered citizens were allowed to vote.

So, for example, since Native Americans were not considered U.S. citizens during this time period, they were excluded from women’s voting rights in Utah in 1870 and 1896, and nationally in 1920. American Indians gained voting rights when Congress granted them U.S. citizenship through the Indian Citizenship Act in 1924 (can you see the irony?). Many states, including Utah, nonetheless made laws and policies which prohibited American Indians from voting, claiming that American Indians living on reservations were residents of their own nations and thus non-residents of the states. On February 14, 1957, the Utah state legislature repealed its legislation that had prevented American Indians living on reservations from voting, becoming one of the last states to do so.

"An Act Conferring Upon Women the Elective Franchise," February 12, 1870. A memorial (petition) from Utah County suffragists demanding a suffrage clause in Utah's constitution, March 15, 1895 Supplement to the Anti-Polygamy Standard, 1881

Utah had affiliates, or chapters, of the larger National American Women’s Suffrage Association throughout the state. 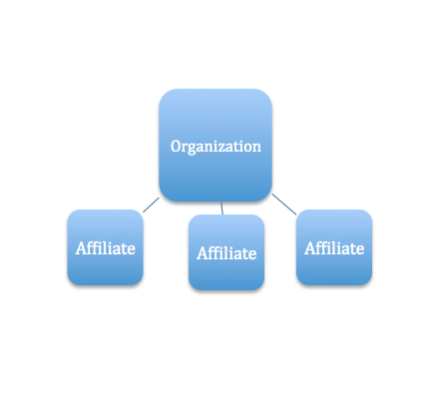 (verb) to give up doing something

In 1890, the LDS Church disavowed, or ended, the practice of polygamy. 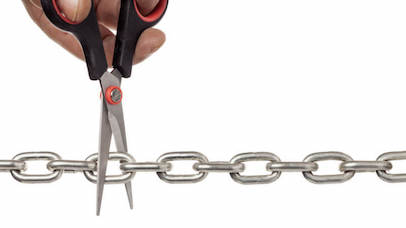